How Does a Transformer Work?

Transformer is the device to exchange AC voltage, current and impedance, when alternating current goes through the primary coil, the iron core (or magnetic core) will produce AC magnetic flux so that the secondary coil could induce voltage (or current ). 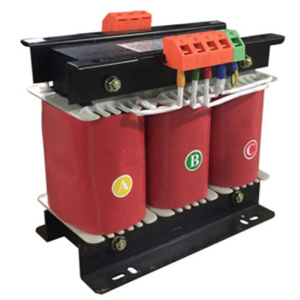 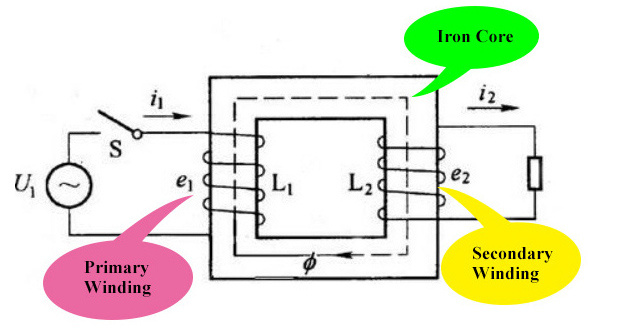 The transformers that offered on ATO.com are step up & step down isolation transformers, single phase and three phase are available.