With the development of laser technology, laser sensor has become a new type of measuring instrument. It consists of a laser, a laser detector and a measuring circuit. Its advantages are fast speed, high precision, large range, strong anti-light and electrical interference ability, etc. And it can realize non-contact long-distance measurement. It has a wide range of applications in industrial fields.

Laser sensors are often used to measure physical quantities such as length, distance, vibration, speed, and orientation. They can also be used for flaw detection and monitoring of atmospheric pollutants. 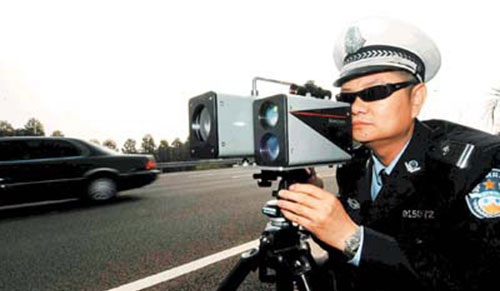 The laser sensor is used for fast measurement, and the network kernel of the PC industrial computer and the visual programming software VB is used to transmit and process the data in real time with the sensor. At the same time, a user-friendly PC control software is designed. Field test data show that the system has good real-time performance and high measurement accuracy, which has certain practical value. 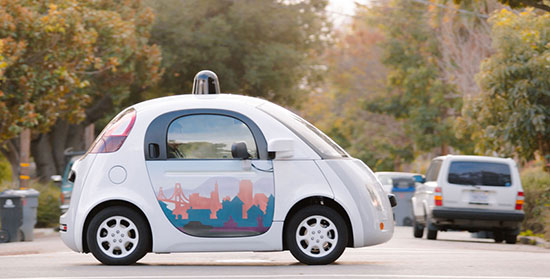 For example, Google's second-generation self-driving car is equipped with a laser sensor, the laser sensor on the top is still quite obvious, and other sensors are set very concealed. The front, rear and sides of the vehicle are clearly marked with the Google self-driving car logo. The driving principle of Google's self-driving car is to continuously collect various precise data about the vehicle itself and its surroundings through several sensors installed around the car. Analysis and calculation are carried out by the processor in the car, and then the driving of the car is controlled according to the calculation results.

Most existing laser ranging sensors for automotive collision prevention systems use a laser beam to identify the distance between target vehicles that are driving in front or behind in a non-contact manner. When the distance between the cars is less than the predetermined safe distance, the anti-collision system of the car will perform emergency braking, or issue an alarm to the driver, or make an immediate judgment and response to the driving of the car based on the target car speed, car distance, car braking distance, and response time, which can greatly reduce driving accidents.

The structure and principle of the laser sensor are simple and reliable, with strong anti-interference ability, suitable for various harsh working environments, and high resolution. It will play an important role in many fields in the future.