How to Generate Laser?

Laser is a major invention of the 20th century, known as "the fastest knife", "the most accurate ruler" and "the brightest light". The word "laser" is an acronym for "light amplification by stimulated emission of radiation", which describes the principles of how lasers are produced. 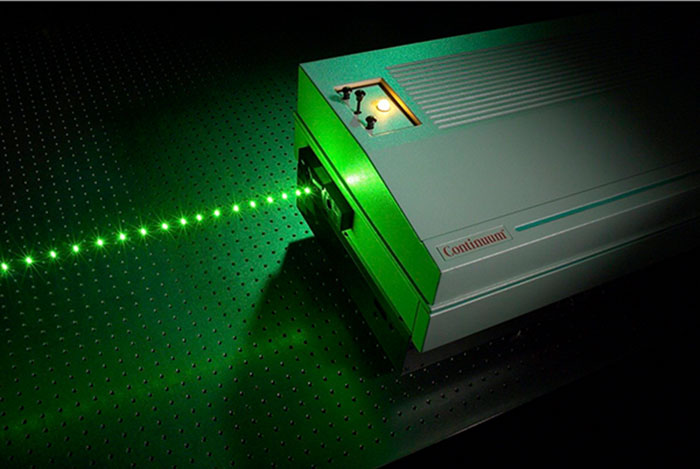 There are three radiation processes in optical radiation. One is spontaneous emission, in which the excited state atom spontaneously transitions from a high energy level to a low energy level without any external action, and radiates a photon at the same time. The second is stimulated radiation, in which the luminescent atoms in the excited state radiate photons when they transition to a low-energy state or a ground state under the action of an external radiation field. The third is stimulated absorption, in which particles in a low-energy state absorb the energy of external light and transition to a high-energy state.

In 1917, Einstein first proposed the concept of stimulated radiation when he derived Planck's formula for black body radiation. He theoretically predicted the possibility of stimulated emission of atoms, which is the basis of lasers. 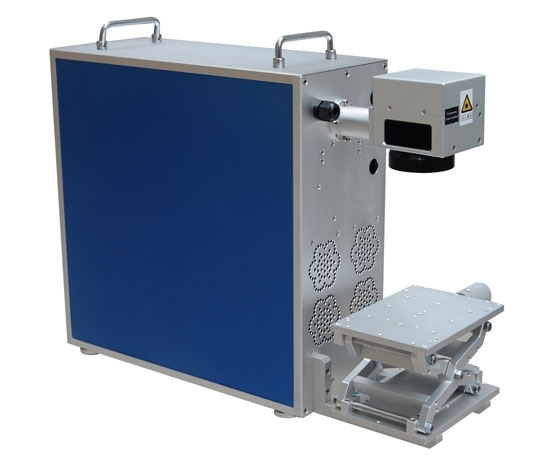