Gas detector is a kind of instrument widely used to detect the trace presence of toxic gas or inflammable and explosive gas in the air. Because of its characteristics such as high sensitivity and high precision, it ensures the safety of users or applicable fields. Gas leak detector is one of the equipment in great demand in specific fields at present. So what are the main application fields of the gas detector?

From the production of to its transportation, storage and refining of oil and gas, the large amount of highly flammable hydrocarbon gases are kinds of serious explosive gases. In addition, toxic gases such as hydrogen sulfide are often existing. 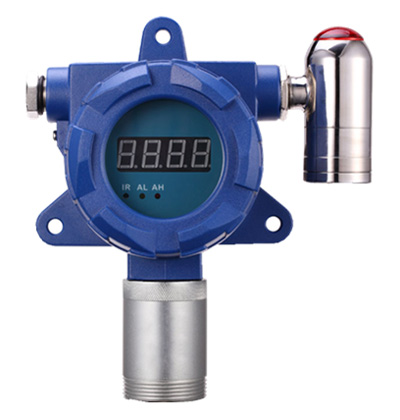 The gas detectors are typically applied in the exploration drilling platforms, production platforms, onshore oil and gas terminal stations, refineries, etc. And it is often used to detect the inflammable and explosive gases like Hydrocarbon gas, and toxic gases such as hydrogen sulfide, carbon monoxide, and so on.

The manufactory of semiconductor materials involves the use of highly toxic substances and flammable gases. Phosphorus, arsenic, boron, and gallium are frequently used as additives. Hydrogen is not only used as a reactant, but also often used as a carrier for reducing air. Pickling gas and cleaning gas include NF3 and other perfluorinated compounds.

In the water reactor, water dryer, and chemical vapor deposition and other typical occasions, the portable or fixed gas detectors are usually used to monitor the gas leakage and give the alarm.

Chemical plants may be one of the largest users of gas detection equipment. In the production process, using the by-products usually produces a variety of inflammable and toxic gases. The gas detectors are commonly used in the areas from raw material storage, processing area, laboratory, pump area, compressor station to boot area or non-boot area. The typical gases involve general hydrocarbon gas and other combustible gases, as well as hydrogen sulfide, hydrogen fluoride, ammonia and other toxic gases.

Traditionally, the main fuels for power stations are coal and oil. In Europe and the United States, most power station fuel has been converted to natural gas. The typical application fields are boiler tube operations and near the combustion furnace, turbine packaging and its surroundings, coal bunker and conveyor belts in older coal/oil power stations. And the gas leak detectors are often applied for monitoring natural gas, hydrogen, carbon monoxide, SOx, NOx and other inflammable or toxic gases.

Wastewater treatment device is very common in many cities and towns. the sewage naturally emits methane and hydrogen sulfide. The H2S gas with the smell of “rotten eggs” can be detected by the nose even when it is as little as 0.1 ppm, so it is noticeable. Therefore, a high sensitivity gas detector is very important to monitor the gas leak and guard the life of the workers.

There are many shapes and sizes of boiler rooms. Smaller buildings can use a single boiler, while larger buildings often use large boiler rooms with several large boilers. The gas leakage can typically found in the gas intake pipes, in the boiler and surrounding gas pipelines, and poorly maintained boilers. The typical gases to be detected include methane and carbon monoxide.

In the hospitals, many different inflammable and toxic substances may be used, especially in their laboratories. In addition, many hospitals are very large, and usually equipped with on-site equipment power supplies and backup power stations. So, the gas detector is really necessary to monitor the gas leakage and find the potential risk to safeguard the people’s life. The typical combustible gases in the hospital are methane and hydrogen, and the toxic gases are carbon monoxide, C12, ammonia, ethylene oxide, etc. 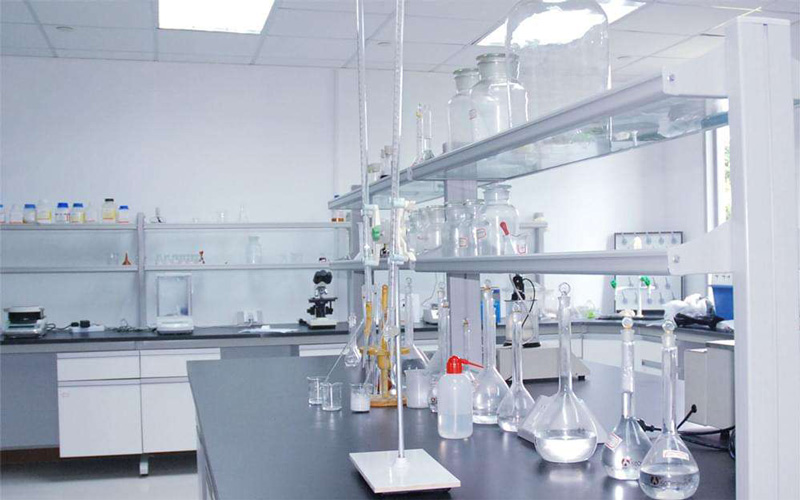 In vehicle tunnels and enclosed parking lots, it is necessary to monitor the toxic gases of the exhaust gas. In the modern tunnels and parking lots, the ventilation fans are controlled by the gas detection, and the accumulation of natural gas in the tunnels also needs to be monitored.

Therefore, the gas leak detectors are widely applied in the vehicle tunnels, subways and underground parking lots, entrance of the tunnels, and so on, to monitor the gas leakage like methane (natural gas), lpg, lng, gasoline vapor and other inflammable gases, or carbon monoxide, nitrogen dioxide and other toxic gases.