What is a Gas Detector? 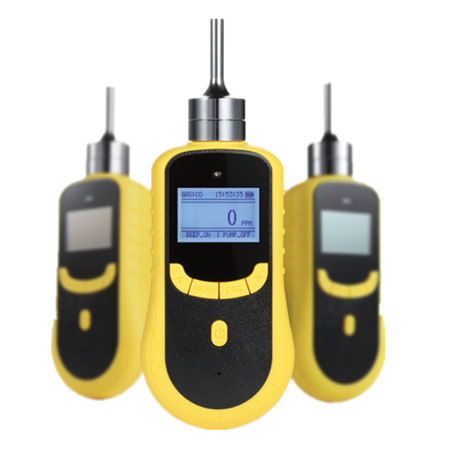 The fixed or online gas detector, namely gas alarm, is generally composed of two parts: gas alarm host machine and gas detector unit. The host is connected to the detector through wireless or wired, to achieve all kinds of gas concentration detection. The host machine is equipped with a sound-light alarm lamp, which will send out a sound-light alarm once abnormalities are found.

The core technology of gas detector is sensor technology. The common gas sensors include electrochemical, semiconductor, ionization, catalytic combustion, infrared point and so on. The sensors with different principles can be used to form alarm detection devices of different types, different uses and different gas detection purposes. The working principle of gas leak detector is also based on the type of sensor it adopts.

Now take the common infrared gas detector as an example to illustrate the working principle of the gas detector. 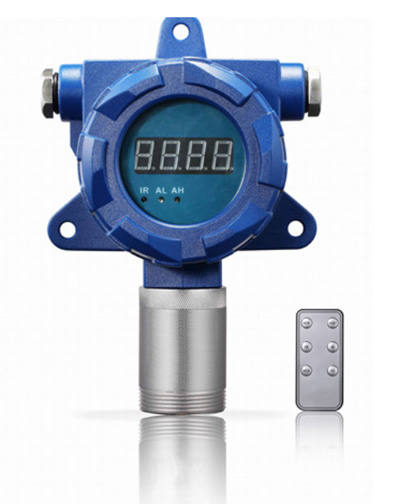 The absorption spectrum can be measured to determine the type of gas, and the absorption intensity can be measured to determine the concentration of the gas. The infrared detector has a wide range of use, not only can analyze the gas composition, but also can analyze the composition of the solution. With high sensitivity, rapid response, and continuous online indication, it can form an adjustment system. The detection part of the infrared gas detector commonly used in industry is composed of two parallel optical systems with the same structure. The two optical systems are the measurement room and the reference room. The two chambers open and close the optical path simultaneously or alternately with a certain cycle through the cutting plate.

Therefore, the higher the concentration of the measured gas, the greater the difference of luminous flux between the measuring chamber and the reference chamber. The luminous flux is projected to the infrared receiving chamber by a certain amplitude of periodic vibration.

Receiver air chamber is separated into two parts with a few microns thick metal film. The measured gas with larger concentration is sealed in the chamber, and can absorb all incoming infrared within the absorption wavelength range to make the luminous flux change. According to the gas equation, the temperature change is converted to pressure change, and then capacitive detector is used to detect. After amplification processing, the measured gas concentration are figured out. In addition to the capacitive detector, the measuring chamber can also use the quantum infrared detector to directly detect the infrared ray, and use the infrared interference filter to select the wavelength and come with the adjustable laser as the light source, forming a new all-solid infrared gas detector. The detector uses only a light source, a measuring chamber and an infrared sensor to measure gas concentration. In addition, the measurement adopts filter discs equipped with multiple different wavelengths, which can simultaneously detect the concentration of various gases in multi-component gases.

Infrared gas detector is suitable for detecting all kinds of inflammable and explosive gases, such as carbon dioxide, with high precision, good selectivity, high reliability, no poisoning, no dependence on oxygen, less environmental interference factors, long life and other significant characteristics. Now it gradually become the mainstream market in the future.