Gearbox is an important part widely used in the rotation of the system. It consists of two or more gears, including at least one drive gear with a certain diameter, and one smaller gear connected to the drive mechanism (electric motor, wind turbine, diesel generator, and so on).

You need to understand the purpose of the gearbox, so that you can choose and buy the gearbox that is suitable for us.

Gearbox is widely used, it mainly has the following functions:

Today we will introduce the characteristics and applications of several gearboxes, so that you can have a clearer understanding of the gearbox. It is convenient for you to make the best choice when purchasing.

Features: Compared with the same kind of ordinary gear box, it has smooth transmission, large bearing capacity, and large transmission ratio in small space, especially longevity. If the gears are steel, the lifespan can reach 1000Y. Its size is small and it looks beautiful.

Application: Planetary gearboxes are widely used. They are initially used in conjunction with motors. In addition to being used for micro gear motors, they are also used in office automation, smart home, production automation, medical equipment, financial machinery, game consoles and other fields in the sunshade industry. Such as automatic curtains, smart toilets, lifting systems, money counters, advertising light boxes and other industries. 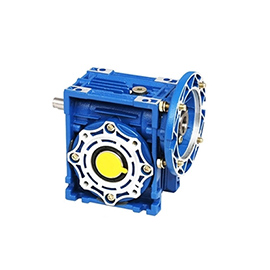 The worm gearbox is a gearbox that changes the transmission ratio and the direction of movement. It is designed between the clutch and the center drive.
When purchasing, you need to understand the following functions:

Under the condition that the engine speed and torque remain unchanged, the driving force and driving speed of the vehicle are changed (shifting); the vehicle can be driven backward (reversing); the engine can be stopped without turning off (neutral). When the car is running, in order to adapt to different working conditions, the driving force and speed of the car need to be changed within a certain range, and the torque and speed change range of the existing engine cannot meet this requirement, so a gearbox is designed.

The worm gearbox works as follows: 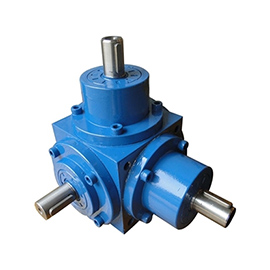 Right-angle gearboxes are divided into orthogonal gearboxes or skew gearboxes.

If you know more about it, it will be more convenient for your purchase.