How Does VFD Work on Air Compressor? 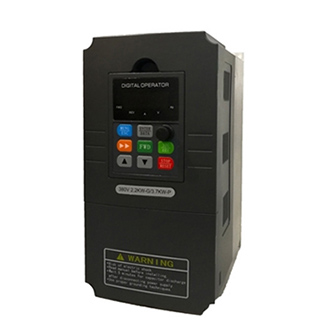 When the system consumption air volume is reduced, the compressed air provided by the air compressor is larger than the system consumption. The compressor will reduce its speed and decrease the output compressed air volume at the same time. On the contrary, to improve the motor speed to increase the air volume of compressed air can maintain a stable system pressure value. The function of VFD in its system is the same as the energy saving of fan electric motor water pump and the input voltage frequency is controlled according to the change of the load.

How does VFD work on the air compressor? The principles of energy saving and effect are as follows.