Industrial endoscope is a type of visual inspection in non-destructive testing. Without dismantling the detected object, it directly reflects the internal and external surface conditions of the detected object (such as: cracks, burrs, welds, etc. inner surface quality). 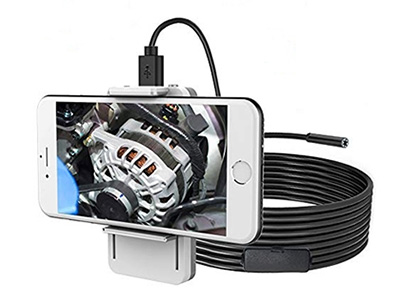 And at the same time of inspection, we can use industrial endoscope equipment to make dynamic video recording or photographic recording of the entire inspection process, and can quantitatively analyze the defects found.