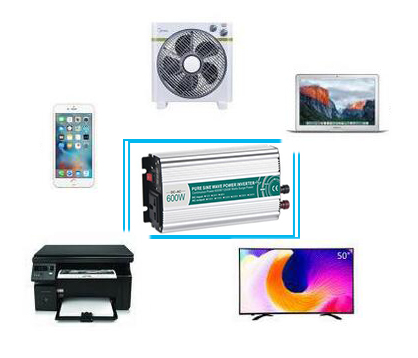 That means, the waveform is still composed of broken lines, thus without good continuity.

The inverter chargers on ATO.com also deliver clean and stable pure sine wave as a combined device of inverter and charger. If you are interested, you can first check the prices below and then dive to the product page for more information.

Note: The prices in the table are just for your reference. If you want to get the latest quotation, please feel free to contact us. Generally, it's cheaper than the price in the table.